The Celtic cat, despite long history some kind of, gained recognition quite recently, in the middle of the last century. Her ancestors were the great hunters famous to residents of England, France. 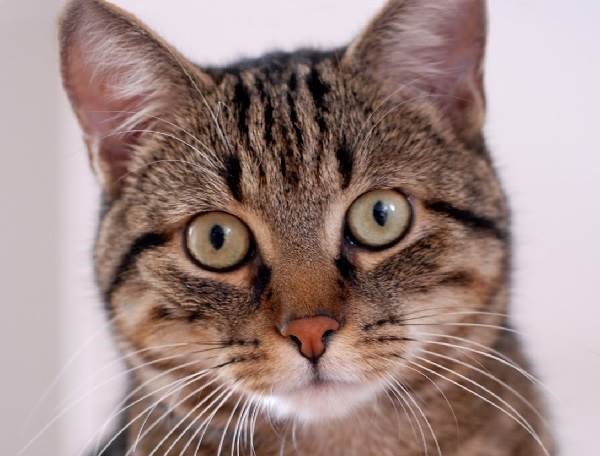 Thanks to purposeful cultivation of cats by experts of Norway, Scotland and Denmark, breed was recognized as the independent. Now house murlyk can be proud of originality and preservation of primitive shape.

Features of breed and character of a Celtic cat

The second name of Celtic breed – European short-haired. Many centuries the cat lives near the person and in city apartments, and on rural farmsteads. The history of formation of breed put strong immunity to infections, excellent health to her representatives.

At first sight, habitual simplicity of shape doesn’t make impression. Cats only seem ordinary and ordinary-looking. In communication with animals their bribing naturalness and straightforwardness – in volume breed value opens. Not incidentally, recently at many exhibitions of Celtic short-haired cats actively represent. 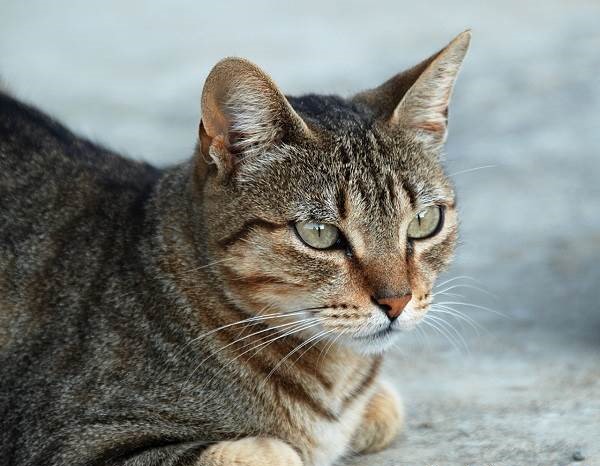 In the movement, gait, manners surprising grace of an animal which won’t transfer any picture opens. Stealthy footsteps at first left, and then the right feet in characteristic alternation attract attention.

Affected impressiveness of cats doesn’t reflect attachment and manifestations of feelings of these tender and faithful cats. Among people they behave as equal. Some consider cats pride, even arrogant.

Secret in that the animal behaves selectively to surrounding people. Celts choose with whom want to communicate and show tender feelings. They don’t allow negligence to themselves. The choice of the favourite owner defines a way of life of the pet: will follow it close, to adopt habits, to wait for attention.

Bright hunting instincts – the main feature of breed which they are appreciated so by selectors. It defines their active, playful character. Shadows on a wall, insects, spots of sunlight, flies can become objects of hunting.

The passion to hunting is shown at night when rustles and sounds attract curious animals. Cheerful nature reflects independence of cats who quickly adapt for the new environment and become attached to the owners showing care of them. 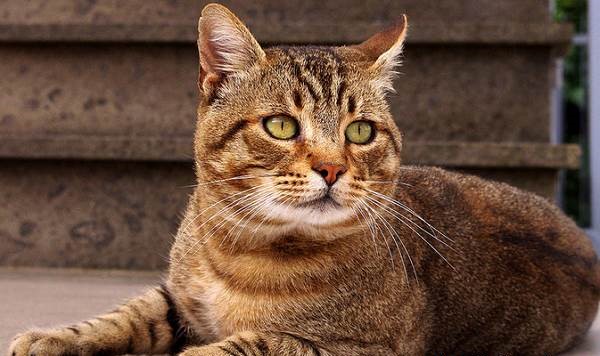 Each individual of the European short-haired cat is individual on the manifestations. Many know unpretentiousness and tenderness of Celts. They are sympathetic on any manifestation of care of them, are natural and beautiful the natural shape. Don’t differ in persistence, but the granted curiosity moves them.

The important party of cats is independence of behavior. Forgetful owners won’t have them hungry, will find food, even from the refrigerator. Others four-footed in the territory aren’t recognized. They will manage to impair a little them life skillfully, even without showing aggression.

The European Celtic cat differs in a high level of development of intelligence in comparison with other breeds. She will cope with a task if the others don’t decide to overcome difficulties.

Description of a Celtic cat (requirement to the standard)

In the early eighties last century the Celtic cat was recognized by independent breed. At European short-haired the special standards, it is possible to determine them by the following signs: 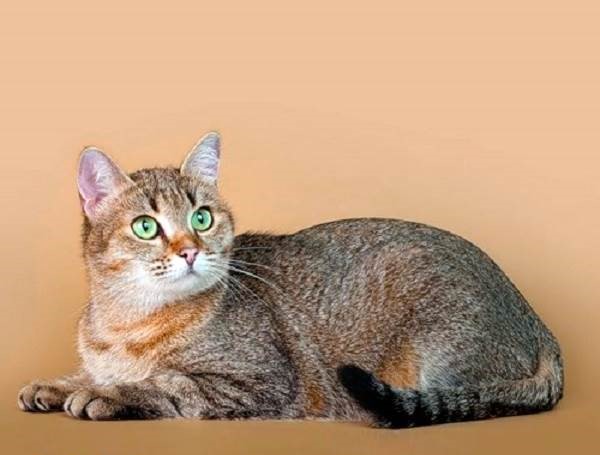 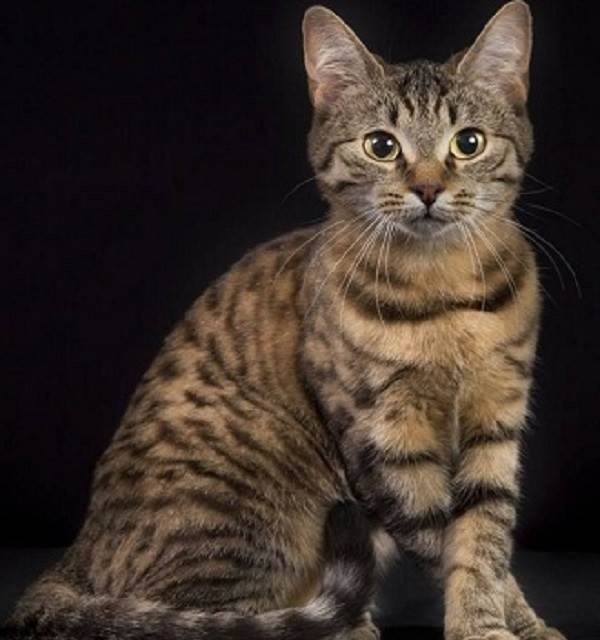 According to standard descriptions of a Celtic cat breed endurance, rare infectious diseases is noted them. Animals aren’t aggressive, if their life in safety. Life expectancy makes 16-20 years.

Leaving and maintenance of a a Celtic cat

The special attention of a cat isn’t demanded. But manifestations of care of the favourite pet it has to be expressed in bathing at least once in half a year. At cats strong nerves, they without complications transfer procedure. It is recommended to comb out wool regularly.

Accuracy and cleanliness are inherent in cats. Are ill seldom. But vaccination have to be protection against possible infections. They are necessary for all animals, including the pets who aren’t going out of apartments. 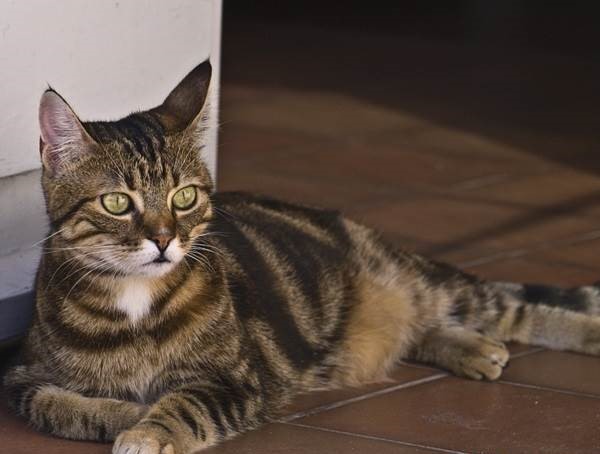 Before inoculations of cats relieve of parasites. Periodic cleaning of ears, teeth, eyes, survey of the veterinarian will increase immunity of a Celtic cat breed.

Tells unusual behavior about a disease of pets: refusal of food, lack of activity, photophobia. Visit to the veterinarian is in that case obligatory. The diet of pets can consist of the bought ready-made feeds, a natural food.

It is important to watch quality of food which has to include to 30% of meat, exclude in structure milk, fresh fish, sweet additives. Forages from an offal aren’t full, cats reject such forage.

Price and reviews of a Celtic cat

Little kittens of Celtic breed without effort can be met in a poultry market. Serious factory owners are interested in other breeds. It is possible to buy a Celtic cat cheap, but will understand thoroughbredness of an animal difficultly.

The price of Celtic cats is determined by their family tree, an ukhozhennost, age. Purchase in foreign nursery will cost considerably dearer, but the owner will receive a full package of documents on an animal.

In responses of many owners it is noted that attachment to the pet is defined not by the cost of purchase, but live character of the little fluffy friend capable to bring new paints in life of adults and children