The animal of North America is a coyote — one of the most adaptable in the world, this animal can change the image of reproduction, habits, nutrition and social dynamics in order to survive in a wide variety of habitats. 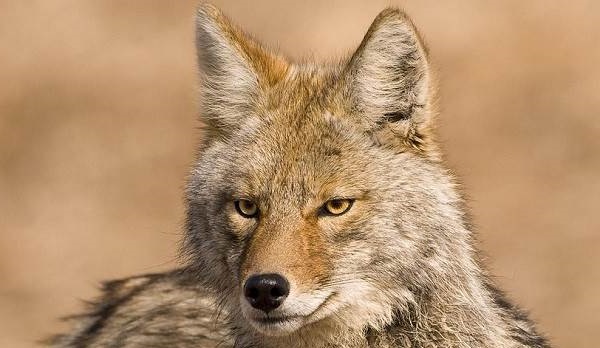 Included in the type of chordates, a class of mammals, a family of dogs, relatives of wolves, dogs, foxes and jackals, there are 19 subspecies of coyotes. Coyote in size as an average dog, can resemble a dwarf shepherd, although they are smaller than their congeners wolves. The length of the body from the head to the sacrum is 80-95 centimeters. The tail adds another 41 centimeters of length, the weight is usually about 9 to 23 kilograms.

Features and habitat of coyotes

Animals have gray, red, white or brown fur. Their color depends on where they live. The animal coyote lives in North America and roams the plains and mountains, rarely live in forests. 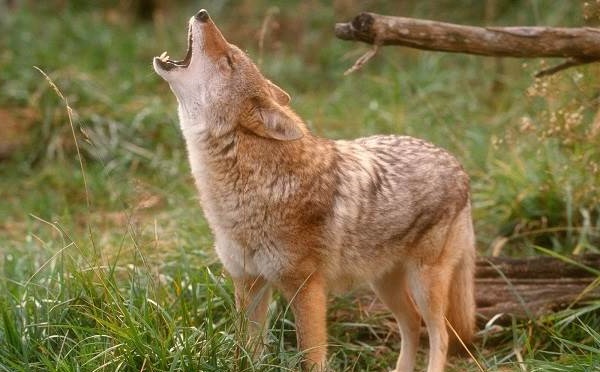 Favorite places of residence are the deserts of Canada, the United States, Mexico and Central America. As people expand the limits of the countryside, coyotes have to adapt to living in cities to find food.

Today, residents of New York, Florida and Los Angeles are no longer surprised by the appearance of a coyote on the street. Coyotes are very fast creatures. Nevertheless, most coyotes have never seen people. They can develop about 64 kilometers per hour, magnificent swimmers and jumpers.

The character and lifestyle of a coyote

The wild coyote is an extremely alert animal. They have an acute sense of smell and well developed eyesight and hearing. Coyotes are single creatures and mark their territory with urine. During the winter, coyotes tend to become more social.

In the winter cold months, they join forces, creating hunting groups for easy search for food. These hunters are nocturnal, that is, they usually sleep during the day, and go hunting at night. 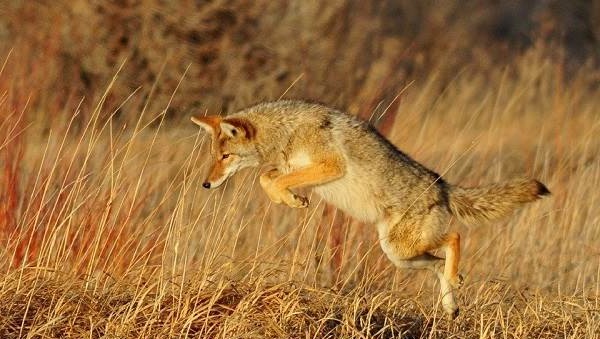 In order to report their location, coyotes howl. They also use other sounds to communicate, if you hear barking like a dog, it’s a sign of anxiety and threat, with whining they greet each other, howling can mean a big catch or a message of whereabouts found.

Listen to the howl of a coyote

Coyote babies scream at games and often howl in the summer training their ability to communicate. Live in burrows, the length of which is up to five meters, the width of about 60 centimeters and ends with an expanded nest chamber. In spring, coyote females dig their own hole under the trees in the woods, they can take someone’s left lair, use a cave or storm tube.

Coyotes are nondescript to eat. It is believed that they are meat eaters in fact they are omnivorous and also use vegetation. They like to hunt small game such as rodents, rabbits, fish, frogs, can eat carrion or eat up after other predators. 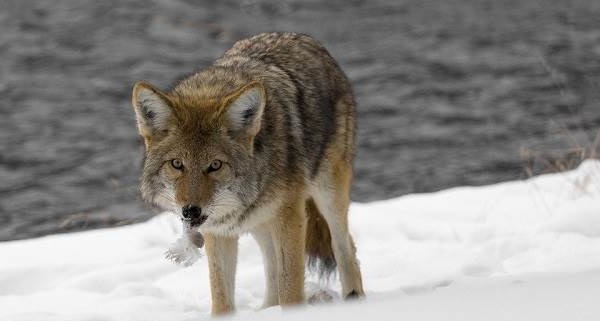 Snack with snakes, insects, fruits and herbs. If a flock of coyotes has gathered, large hunting may be conducted, for example, on deer. Often track their prey, using their excellent sense of smell, is also used its endurance to long pursue prey at great distances and when the victim is exhausted, struck.

In the dry season, they can try to dig a water tank or find a drinker of cattle. Vegetation, which animals eat, has some moisture reserves. Urban coyotes use swimming pools, dog bowls for water, ponds and water obstacles on golf courses and other aquiferous human sources of moisture. 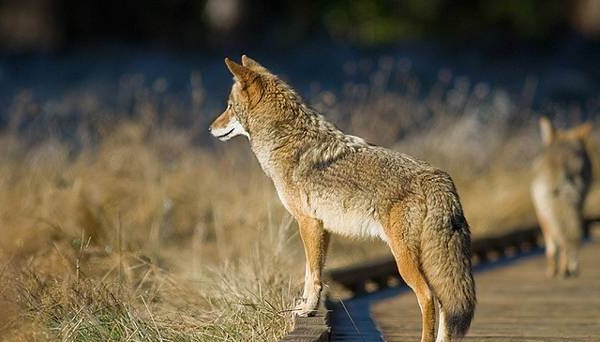 Among the people, the cunning coyote is considered a pest that can kill livestock and domestic animals. In cities, the coyote hunts for domestic animals — cats, small dogs and sorts garbage in tanks. Coyotes can easily jump over a fence or a wall three meters high.

Reproduction and life expectancy of coyotes

You can see a couple of coyotes in the photo, the males are more massive than females. In some cases, coyotes create long-lasting unions, growing more than one offspring together, and sometimes remain together until they are alive. The marital season lasts from February to March.

At the beginning of the mating season, several lone males gather around the female to care for her, but she will only form relationships with one of them. The couple sees some time together before mating.

The gestation period is usually in April — May, when there is a lot of food. The bearing lasts 63 days, the brood is from three to twelve individuals. How large a brood size will be depends on where the coyote lives.

In those areas where there are many coyotes, there will be a smaller brood. In areas with fewer coyotes, the brood size will be larger. Both partners take part in the care of young animals.

The mother feeds the cubs with milk for five to seven weeks, after three weeks they start eating semi-liquid foods that the male brings and spits out. A caring father always wears food to a female with children and helps protect against predators. 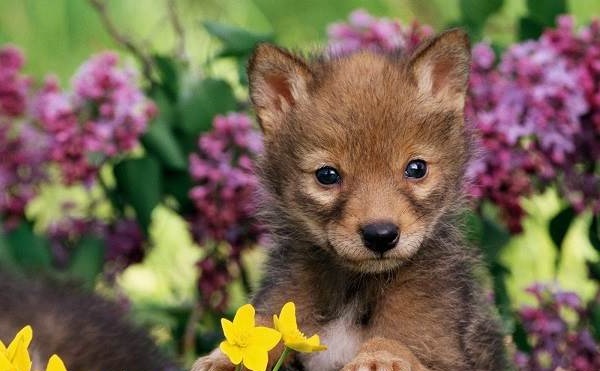 The female remains with the brood until their eyes open, this is about 11-12 days. By six months, the young coyotes are mature enough and have permanent teeth. Since that time, the female is training its offspring to look for food.

The family is gradually dispersing, and by autumn puppies, as a rule, go hunting alone. Within a year they leave their way, mark their territory with urine. For mating, animals are ready for 22 months. An animal coyote can also mate with dogs. 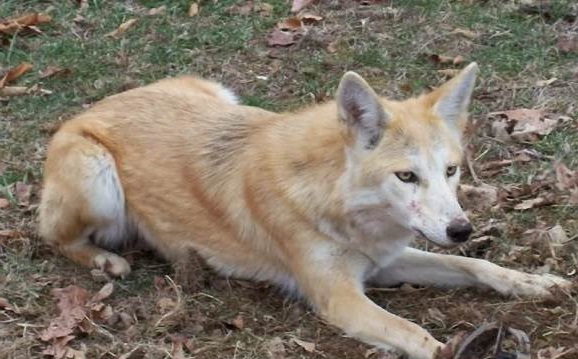 Their offspring are called Koidogs. They are few in number, since males do not help females take care of their offspring and mating occurs during the winter, which leads to low survival.

Coyotes live in constant stress from predators, the struggle for food, disease and parasites. They often die at the hands of people, they are hunted by pumas, bears, eagles, dogs, and adult coyotes often kill foreign youngsters. Coyotes in captivity live up to 18 years. In the wild, about four years, most juvenile coyotes die within the first year.

Sloth is an animal. The lifestyles and habitat of the sloth