How many cats live

British 43 years old. It sounds prosaic if you don’t know that it’s about a cat. Her name is Lussi. The owner, Bill Thomas, got an animal after the death of the former owner in 1999. Aunt Bill told him that she knew Lussi as a kitten, acquired in 1972. Accordingly, the animal is 43 years old. 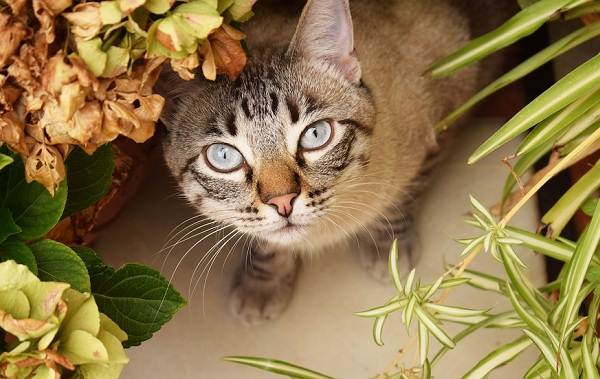 Since Lussi has no documents, it is impossible to prove longevity. Therefore, in the Guinness Book of Records, the Puff Cream is the oldest mustache. The cat has already died, having lived for 38 years with a standard of 15-18. About other long-livers and what their age depends on, further.

The longest-living cats on the planet

Of the now living and having the documentary evidence of the birth year of the oldest is the 36-year-old cat Capitolina. She owns a resident of Melbourne. It is the second largest city in Australia.

In Russia, the 28-year-old Prokhor is recognized as the most long-lived. He is from Kostroma. However, in the comments to articles about long-lived cats on the Internet there are comments from users that their baleen, or pets of neighbors and friends are older than Prokhor. But this information is not confirmed. 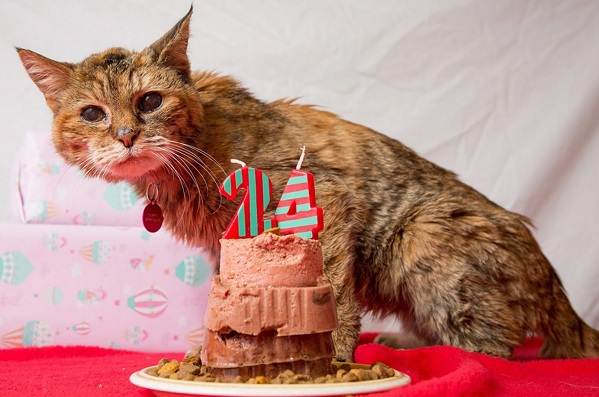 The same age Basilio lives in the UK. The cat’s name is Blackie. She is listed in the Guinness in 2010. In the same place are registered:

Englishman Spike, who left in the 31st year.

American Velvet, who lives near Portland and celebrates the 26th anniversary.

Kitty from Staffordshire, who not only lived for more than 30 years, but also gave birth to kittens on the border of the 4th dozen.

The final list of Kitty gave birth to more than 200 kittens in her life. If we consider that pregnancy is wearing the body, the health of the British, as they say, from God.

How many cats live depends in part on the breed. For each there is a standard century. It is the longest according to statistics for Siamese, American Shorthair baleen, Manx, and Thai cats. They often live to be 20 years old. 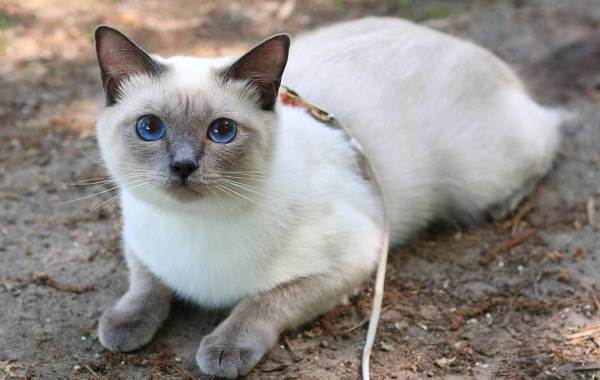 A year less than Asian tabby. Large representatives of the breed are gaining 8-kilogram mass. They are distinguished by rock and almond-shaped, large eyes of amber tone, as well as a wedge-shaped head, rounded ears. 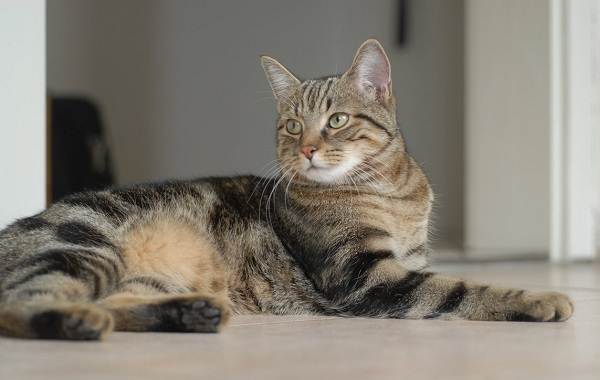 Asian tabby is one of the breeds of long-livers

How many years do Devon Rex, Japanese Bobtail and Tiffany cats live? The answer is about 18 years old. A year less — the average life of the Neva Masquerade and Australian Smoky.

The representatives of the last breed have a wide wedge-shaped head with a wide nose and a prominent forehead, eyes wide set. Another distinctive feature is the long tail. It tapers towards the tip. 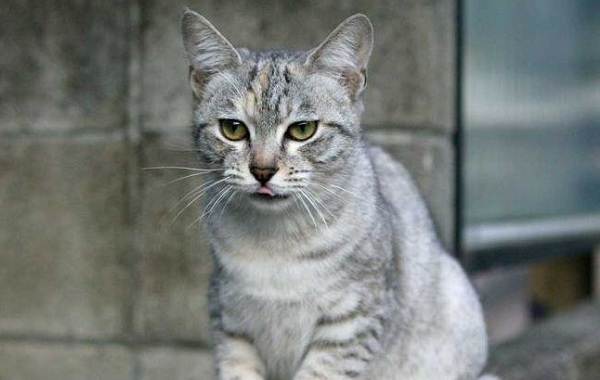 Sixteen years of life is reserved for most Maine Coons. They are bred in the United States based on wild baleen local forests. Therefore, the Maine Coons are one of the largest domestic cats. 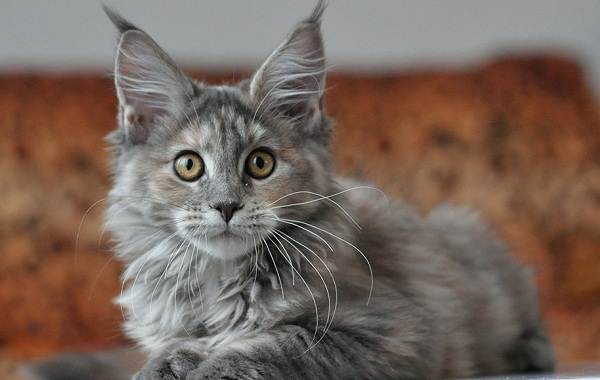 Abyssinian, Arabian Mau, Asian Shorthair, Bohemian Rex, Cymriki. This also includes questions about how many British cats live and how many Persian cats live. They are allotted an average of 15 years. 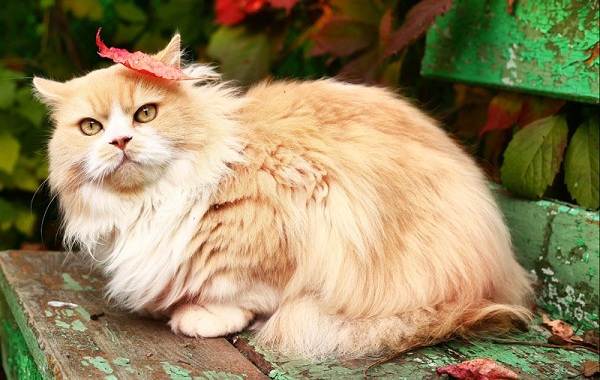 The same answer follows the question of how many sphinxes live. Cats of this breed are divided into subgroups. First derived Canadian. Her representatives live longer. One cat left in the 20th year. Don and St. Petersburg sphinxes did not live to such a mark. 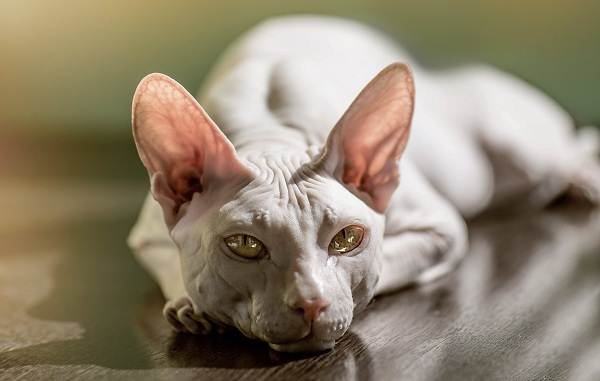 York Chocolate, Ural Rex and Scottish Straight. Representatives of these breeds rarely live longer than 14 years. However, this is enough to leave in deep old age. Older cats are considered after 11 years. Up to 14. 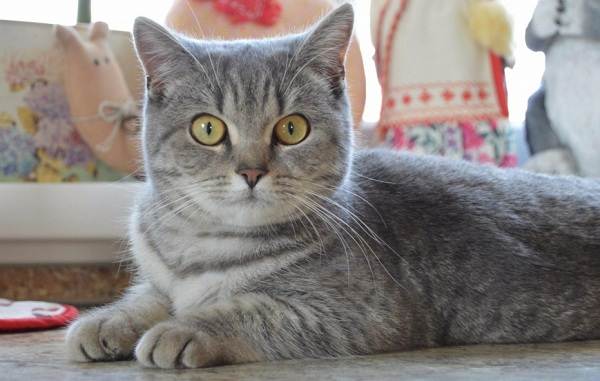 Exotic Shorthair and American Bobtail. These cats are often content with 13 years. 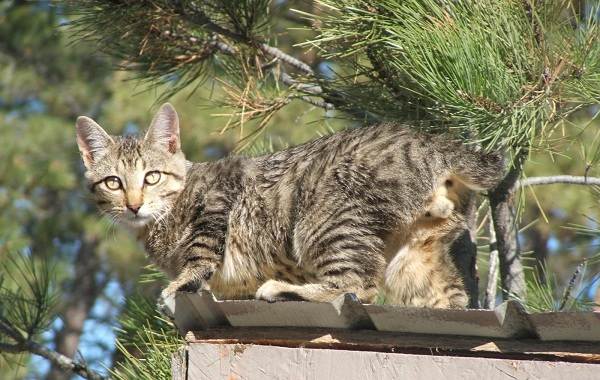 Russian blue and Bombay breeds. Usually the limit is 12 years. This is normal for dogs, but not enough for cats. 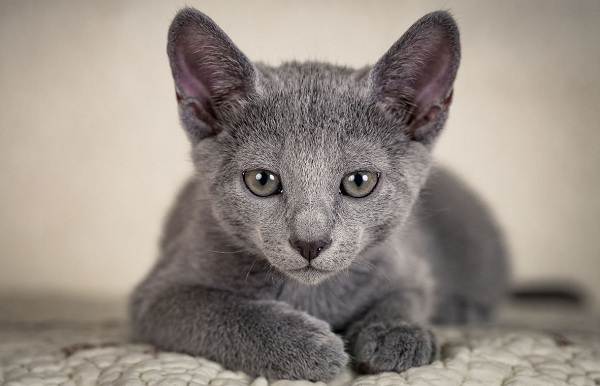 Snow shu Representatives of the breed live less than other baleen, rarely stepping over the 11-year-old frontier. In cats, snow shu white paws. The progenitors of the breed became Siamese cats with a non-standard color. They were crossed with American Shorthair and again with. 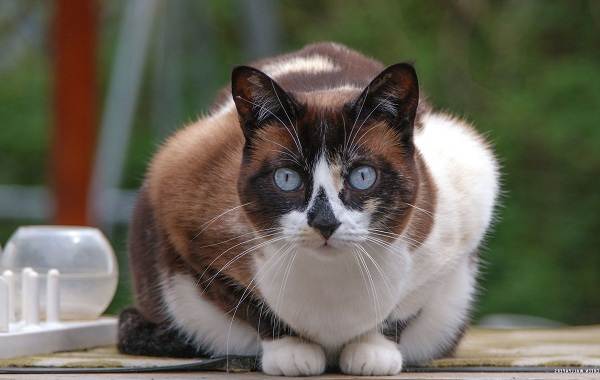 It is necessary to provide cats with an active lifestyle.

From the list it is clear that the minimum life span is typical for representatives of artificially bred breeds, for which long-term selection was carried out.

Statistics, how many mongrel cats live are not kept. In the absence of documents it is difficult to track the date of birth of animals. Therefore, to find out how many domestic cats live without pedigree comes only from the comments from the forums of the owners. There are statements about both 20 and 30 years.

If a purebred street cat, she rarely manages to live longer than 10-12 years. Eyelids reduce the dangers of living outside the home. Mustaches die in contractions, under machines, from infections, during childbirth. 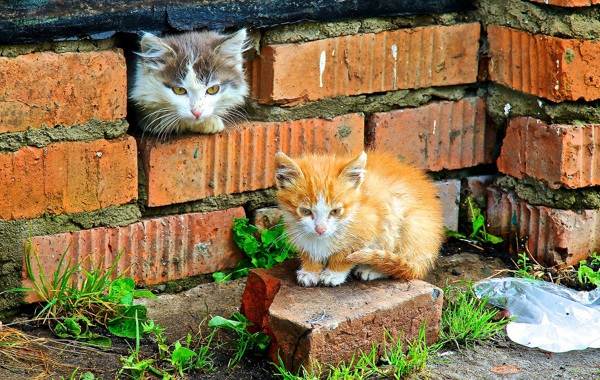 The fundamental factor is the habitat. This refers to the common climate, housing and atmosphere in the latter, a ban or permission to walk an animal without supervision. The latter can shorten the age of the mustache. On walks, he can “pick up” worms, infections, overcool, suffer under the wheels or in a fight.

The second factor that determines how many Scottish cats live and the rest is food. The general rules are: 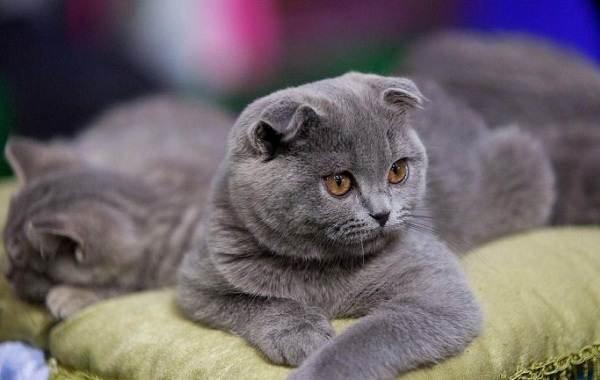 -do not give the cat food from the common table

-base the diet on proteins, but not giving a lot of fish, the use of which leads to urolithiasis in cats

-choose dry food that is suitable for a cat by age, activity level, health indicators

Vitamin complexes are given to cats on natural nutrition twice a year. Veterinarians disagree on the benefits of natural nutrition and dry food. Among the doctors there are adherents of both the first and the last. Therefore, the owners choose the ration of pets for reasons of their own convenience, budget. 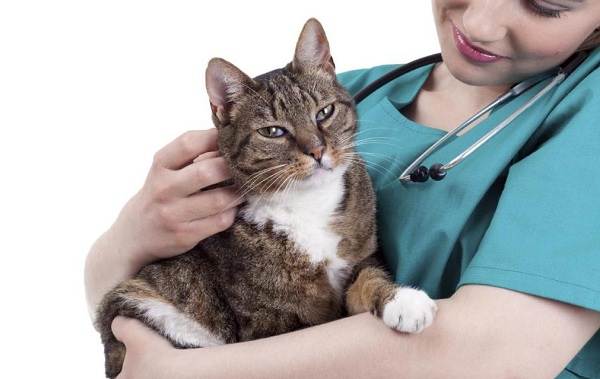 Extend the life of 2-4 years can castration. The same concerns the question of how many sterilized cats live. The latter are ligated fallopian tubes or spermidi. When castration, the testes or ovaries are removed with the uterus, depending on the sex of the animal.

Sterilization does not affect the behavior of the animal, but excludes reproduction and wear of the body with it. Castration makes cats calmer, more obedient and prevents diseases of the genital organs, including cancer.

Castration and sterilization are carried out in veterinary clinics. Treatment in them is also required for vaccination, preventive examinations and treatment if the cat is sick. Timely care also extends the age of pets.

Finally, we note that how many cats of the 21st century live on average differ from, for example, the second half of the past. The baleen then rarely stepped over the 10-year mark.

The increase in the lifespan of cats is attributed precisely to the development of veterinary medicine, the emergence of high-quality food and generally the attentive attitude of the owners to the nutrition of pets. New animals, mass vaccination, also help animals to live longer.

Sokoke is a cat. Description, features, care and price of the sokoke cat