Dogs differ not only in character, but also in breed. The variety of rocks is just off scale, so sometimes it becomes difficult to make a choice in favor of one of them. The breed of the shiba inu is a rather rare phenomenon in our regions. 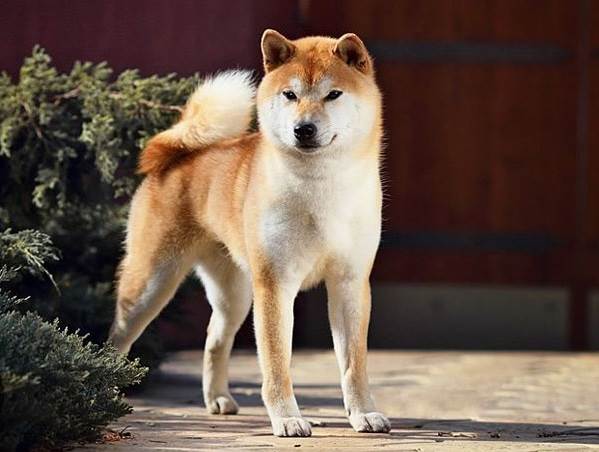 And this is not surprising, because Shiba Inu is a Japanese hunting dog. It was bred for hunting in dense thickets for feathered game, however often this dog was used also at hunting for a bear and wild boars.

Description and characteristics of the Shiba Inu breed

It is a very ancient breed, it exists about 2500 years. Brought out of three small Japanese dogs, the main purpose of the breed — hunting. Dog Shibo Inu is the most popular and common breed in Japan. This breed is small, the weight of an adult does not exceed twelve kilograms. Life expectancy usually exceeds thirteen years. The dog shiba inu can have any color, but most often there is sand. 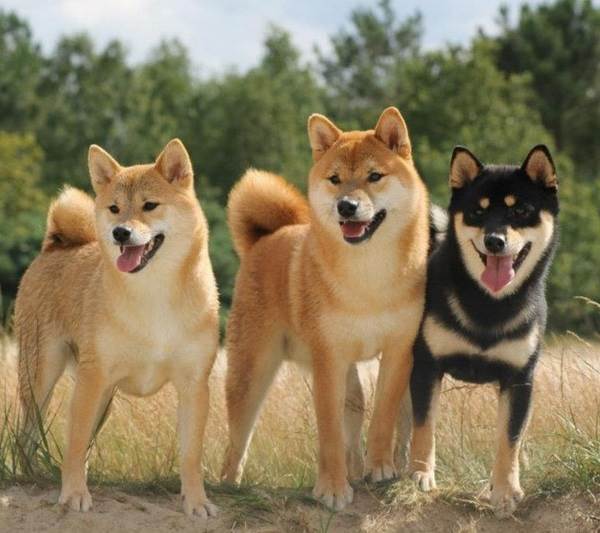 Speaking of the character, he is quite independent. The dog loves his master very much, but requires independence. The dog likes to demonstrate that it can do well without a host, but this property is typical for almost all hunting breeds. Surprisingly, the breed of shiba inu dogs is an excellent guard.

Japanese shiba Inu is more intended for living in an aviary or a private home. In the apartment, alas, it will have to be tight. A dog likes freedom very much, because she is very independent, she can find herself classes, and for this she needs a private house. Otherwise, you run the risk of finding employment in an apartment for the destruction of shoes and furniture. 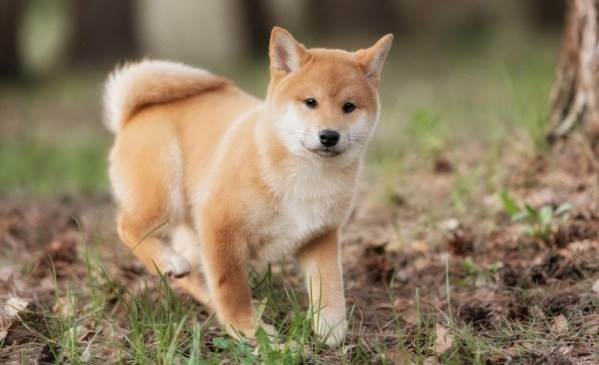 Considering that the dog’s hair is very thick, then during the moulting your house will be covered with a carpet from her wool. However, this dog is very clean. Beginning with a three-week-old age, shiba inu puppies stop shambling in the place where they live, which is an undoubted advantage of this breed. This breed is very energetic, so it can not be made to people who are limited in time. This breed is perfect for either hunters, as it will be an excellent helper, or for very active people.

It should be noted that the dog gets along perfectly with the children, but it does not get along with other animals. Therefore, you should abandon the choice of this breed, if you already have some kind of animal. And if you live in a private house, then you have to carefully hide chickens, geese, turkeys, because the dog’s shiba inu hunting instincts are very strong. 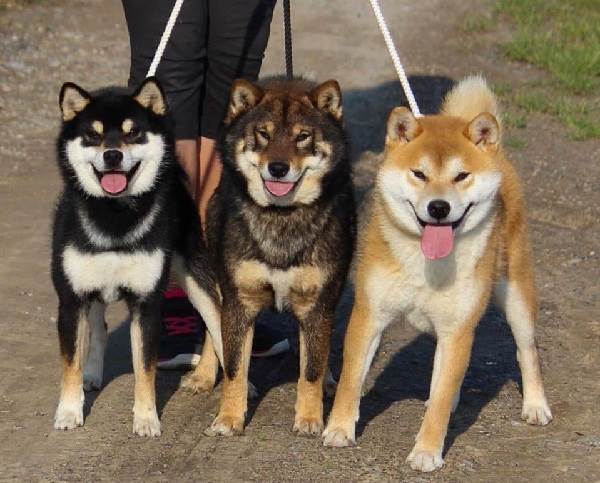 Given that the dog is difficult to train, it should not be started by those who first decided to take the dog. Even seasoned dog breeders it is better to turn to professionals for help in training.

Care of a shiba inu

As mentioned above, dogs have very thick hair. It should be constantly combed, and during the moult it should be practiced two or three times a day. If the dog lives in an apartment, then long, exhausting walks are necessary, so that the dog spends energy. In eating, the dog is not whimsical, so it can eat, both dry food, and natural food.

To bathe the dog once again does not follow, so as not to wash off its natural protection from the skin. Be sure to treat the shiba inu from ticks and fleas, as finding a mite in such a thick coat is not an easy job. 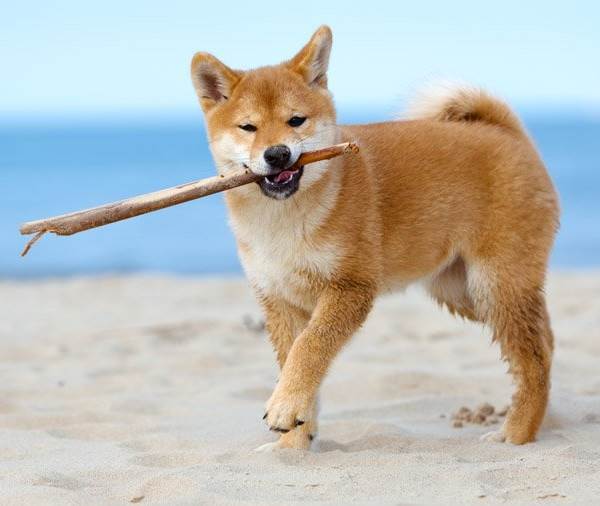 If we talk about the health of this breed, they are often prone to dysplasia of the hip joints. Also very often this breed has a sharp deterioration in vision. Therefore, you need to carefully monitor the health of the shiba inu, you can buy it without documents, of course, but it is better when you choose a puppy to fully study his heredity, so that later the puppy grows healthy.

The price of a shiba inu

Considering that this breed is quite rare in our country, it is best to get a puppy in a nursery. There you will be helped with a choice, explain the peculiarities of this breed, help with training. It is not easy to make a choice of a shiba inu puppy, the price, as a rule, starts from 40 000 rubles. However, this is not a very large sum for an elite puppy of this breed. Given that these dogs are rare, you can easily exhibit your pet at exhibitions. 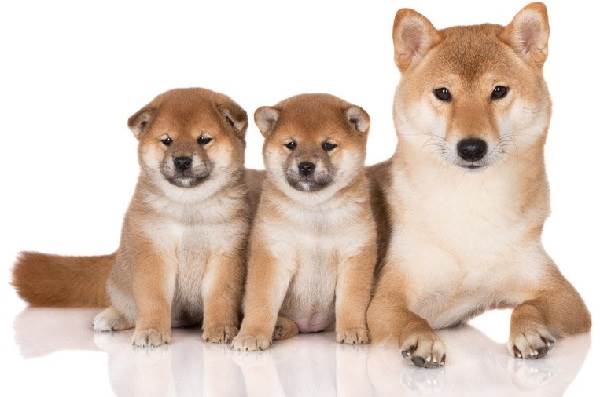 In fact, the shiba inu is a very interesting breed, with its own characteristics. Having got a puppy, you will get an excellent friend, a wonderful guard, and also an excellent hunter. Before taking a ciba puppy inu, you should carefully weigh everything and think it over, as the dog needs a lot of attention and care from the owner.